In part one of our podcast with Sacha Gervasi, Sacha discusses the rerelease of Anvil! The Story of Anvil, his brilliant and timeless heavy metal documentary about the cost of refusing to give up on your dream. Sacha has built his career on the belief that if there’s something true in your heart, a story that you must tell, then you just can’t fail. Anvil! The Story of Anvil, which rereleases on 215 screens next week, is about the bravery and reality of being an artist. And it asks the question, What is success? Is success about money? Is success about external things? Or is success about being true to your passion and following it no matter what? 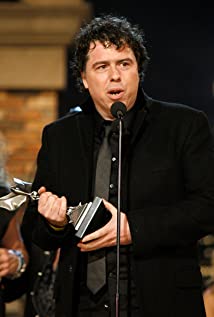 Join Professional Programs instructors Chris Kyle and Simon Herbert as they pick the brain of Ed Solomon, writer of all of the Bill and Ted movies, the Now You See Me franchise, HBO’s Mosaic series, Levity, Men in Black and many more. Learn what Ed believes a screenwriter’s role is on set, why every movie has its own structure, why he took his name off X-Men, and — after having a major motion picture released in each of the last five decades — his plans for the future. 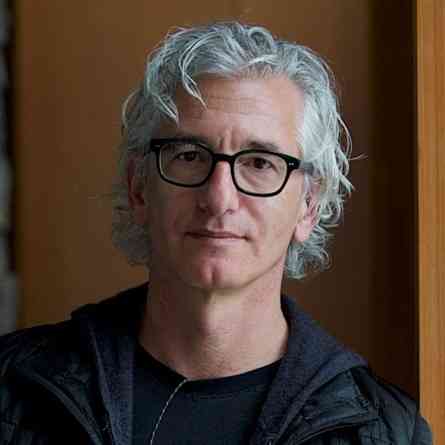 UCLA Professional Program in Screenwriting instructors, Chris Kyle and Simon Herbert, talk to screenwriter/director Billy Ray for a second podcast about what it took to create “The Comey Rule” — the most anticipated political television mini-series of the upcoming Fall 2020 season.

How did Billy Ray convince real-life Comey that he was the chronicler to tell his story; even as the country descends into polarized hysteria on the next roundabout? Billy answers this and more. 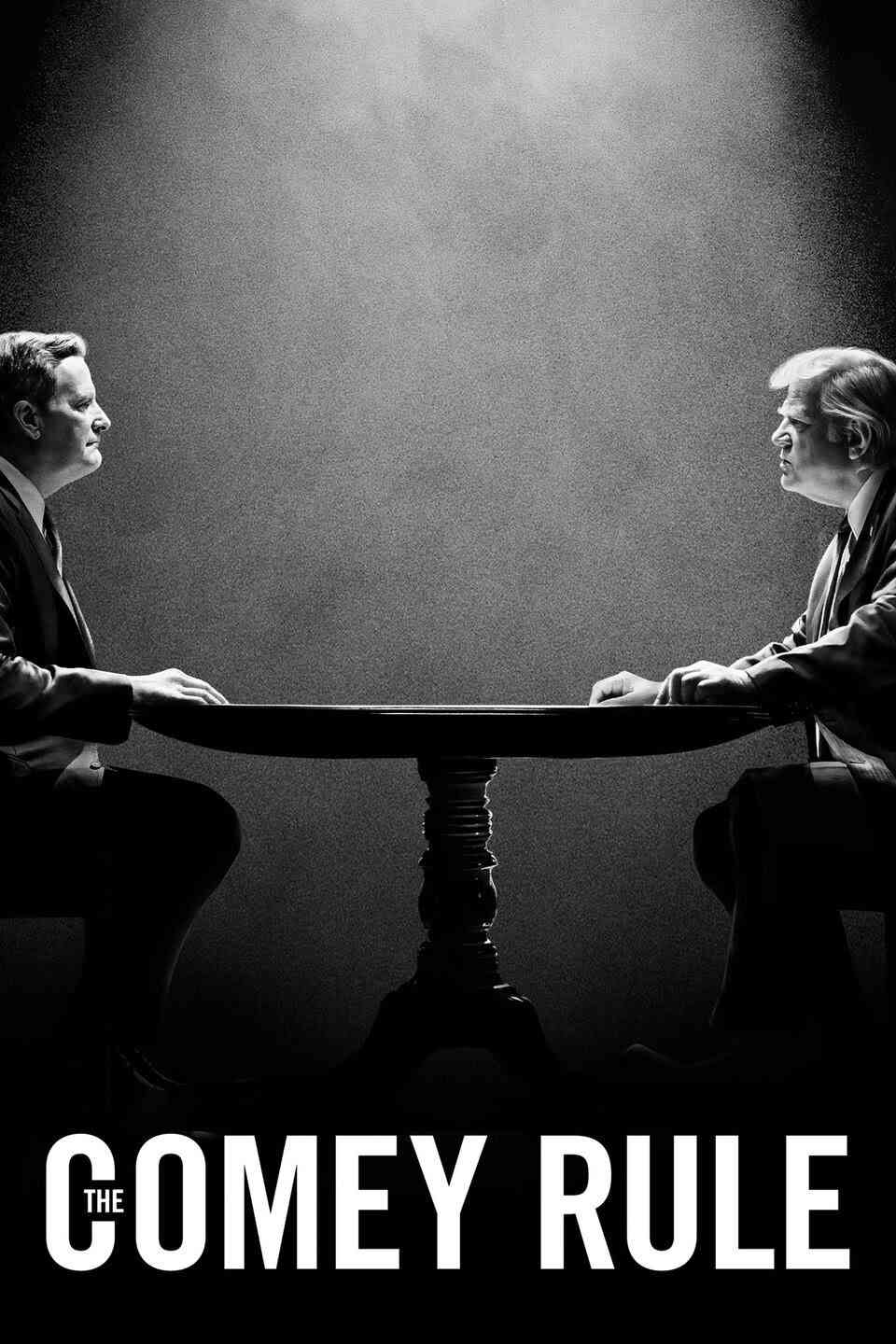 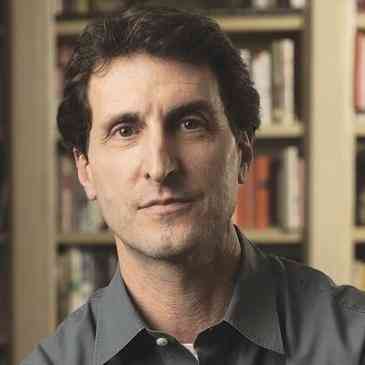 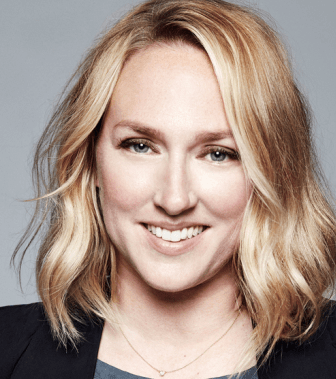 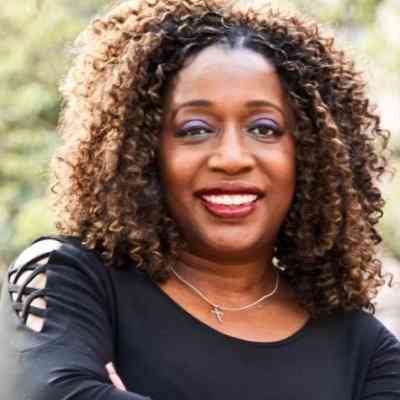 Simon Herbert and Chris Kyle visit with Pose co-creator Steven Canals, who shares his story and how he wrote the pilot of the acclaimed TV series while a student at UCLA. (46 mins.) 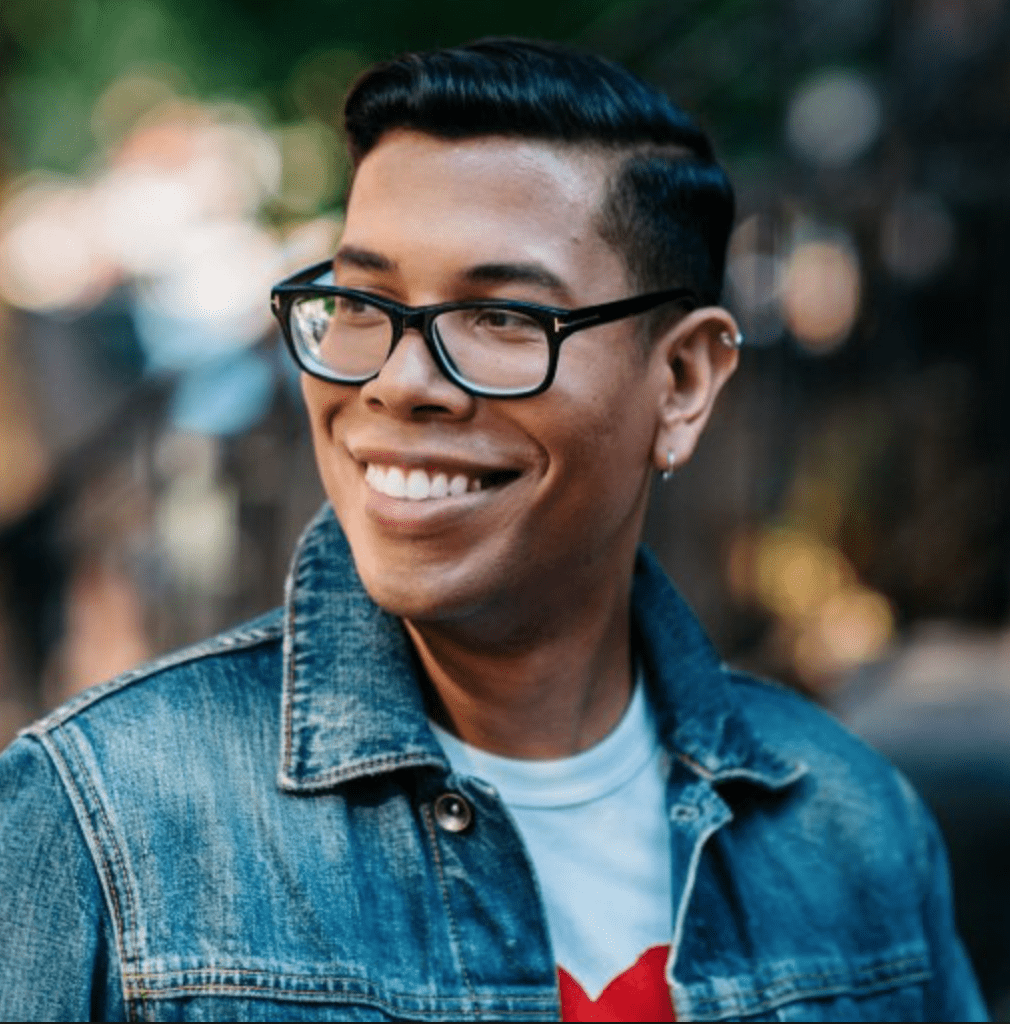 Simon Herbert and Chris Kyle sit down with television writer and producer Susan Hurwitz Arneson to discuss her journey from film school to writing for South Park, The Tick, Preacher and more. (36 mins.) 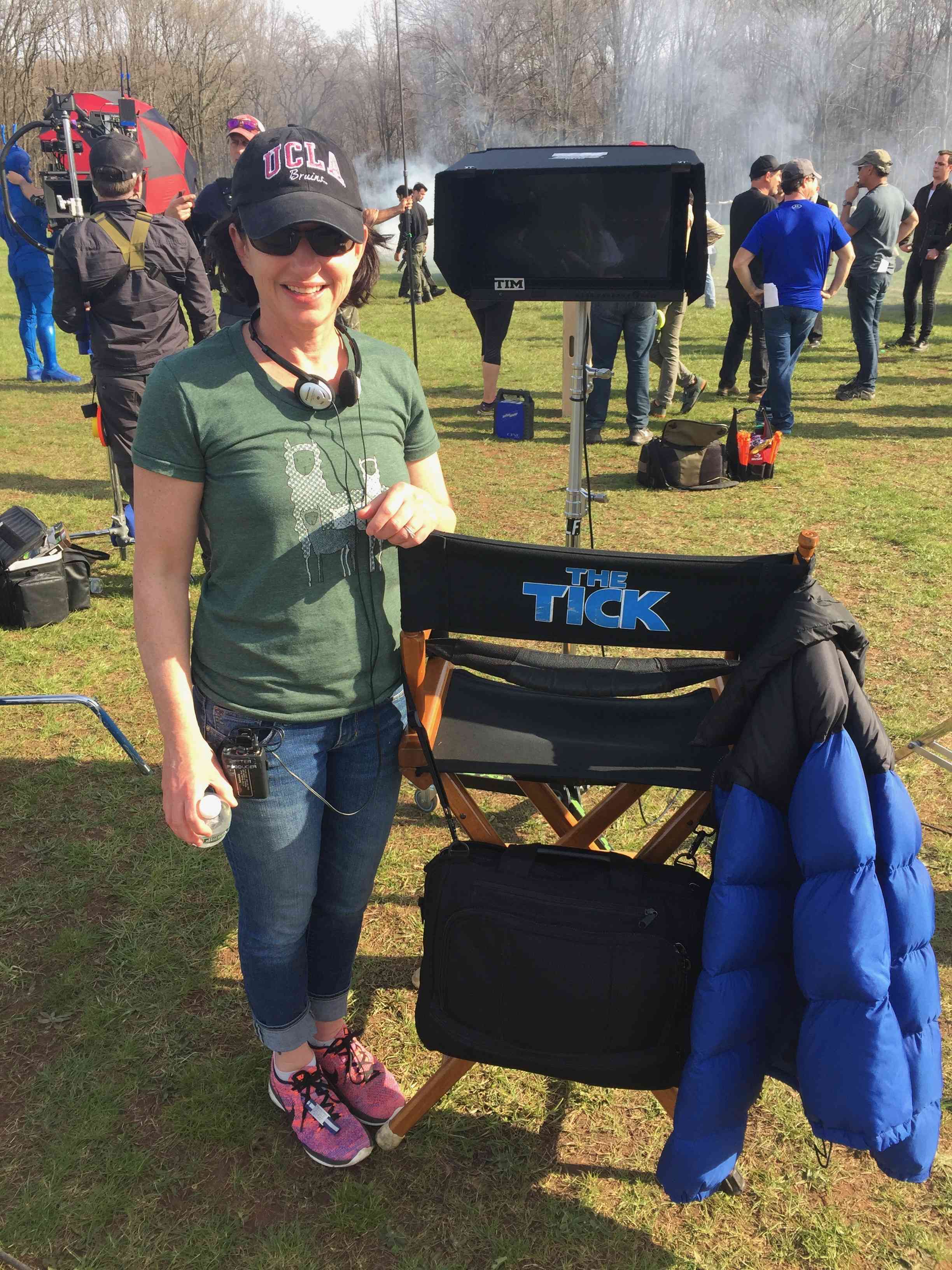 Additional Podcasts We Have Sponsored Are Below

Taught by top experts and leaders working in the entertainment industry. Learn more about the Professional Programs at the UCLA School of Theater, Film and Television.

Acting for the Camera