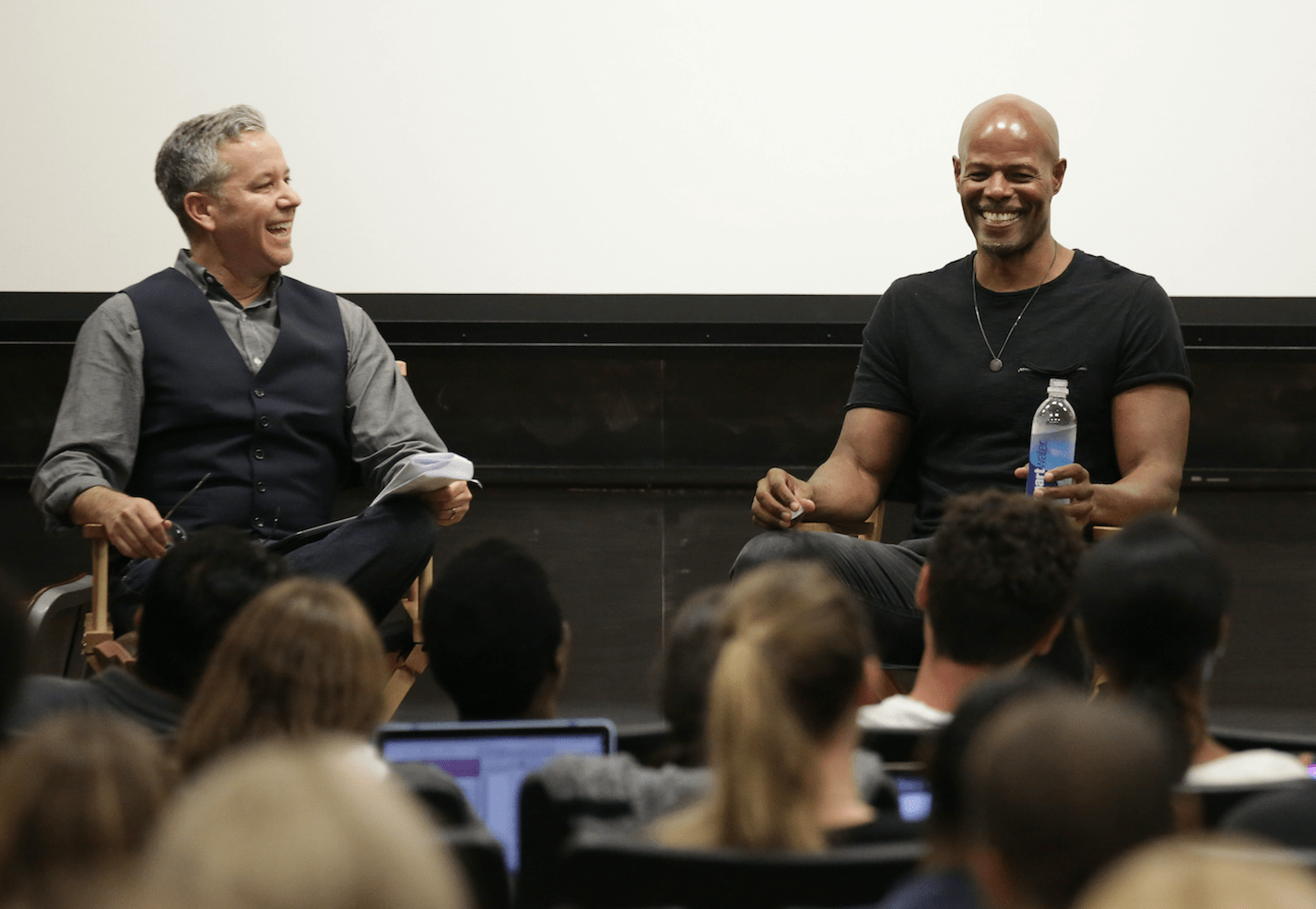 Showrunner of 24, Homeland and Tyrant, the legendary HOWARD GORDON. 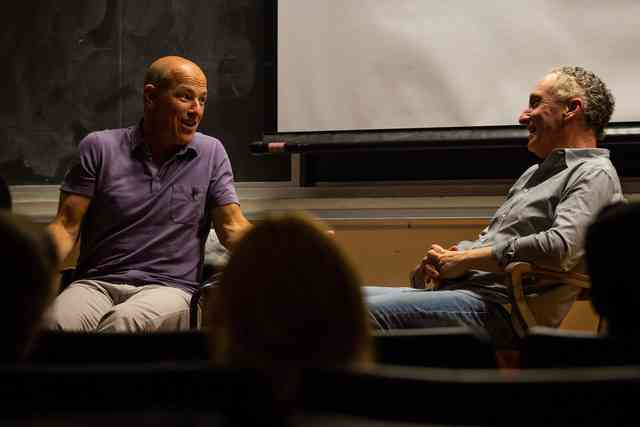 A live taping of ALYSHIA OCHSE‘s That One Audition podcast with special guests MARIANA PALKA of Glow and ELLIOT KNIGHT of Sinbad for our actors and alumni. 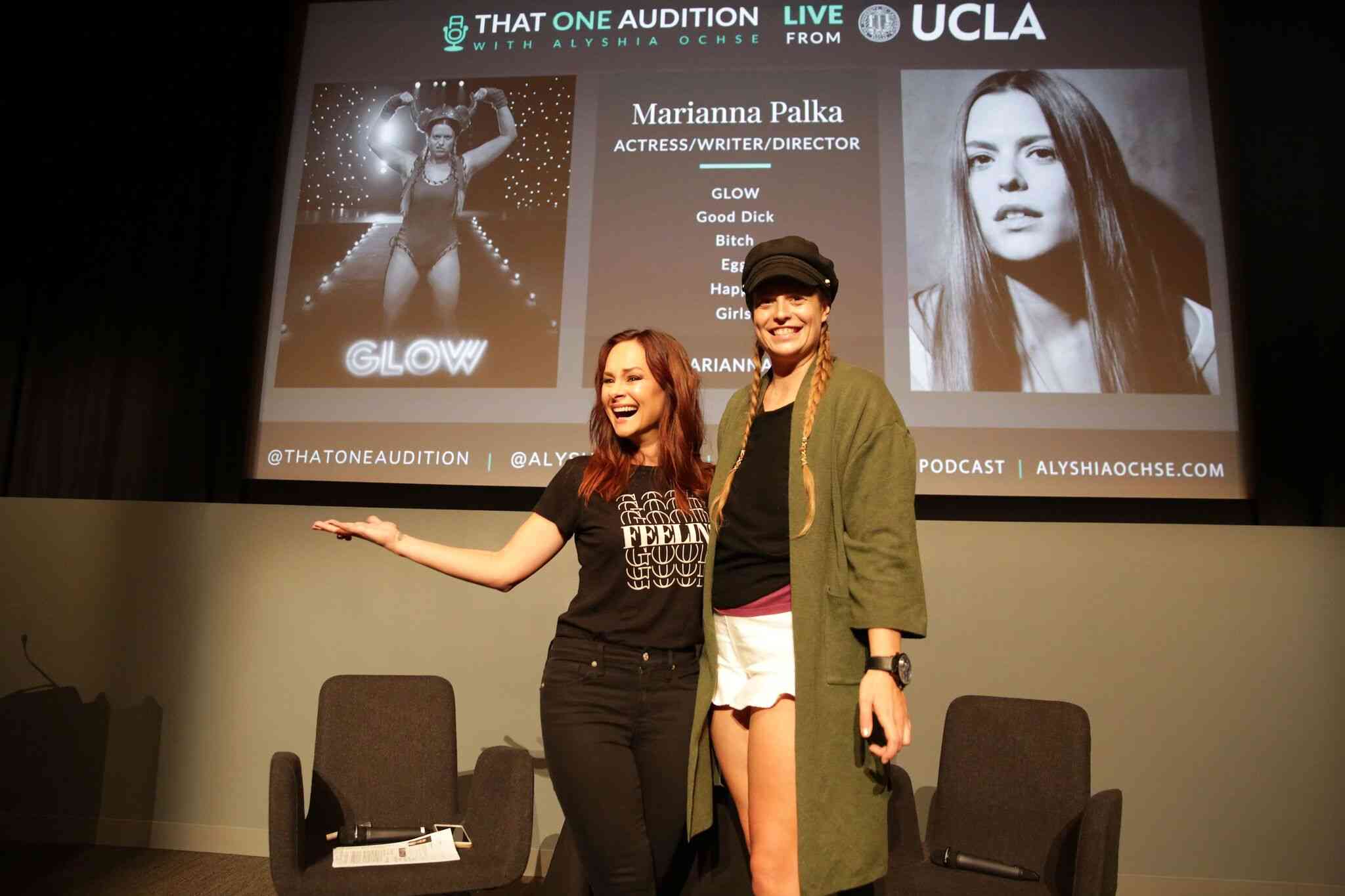 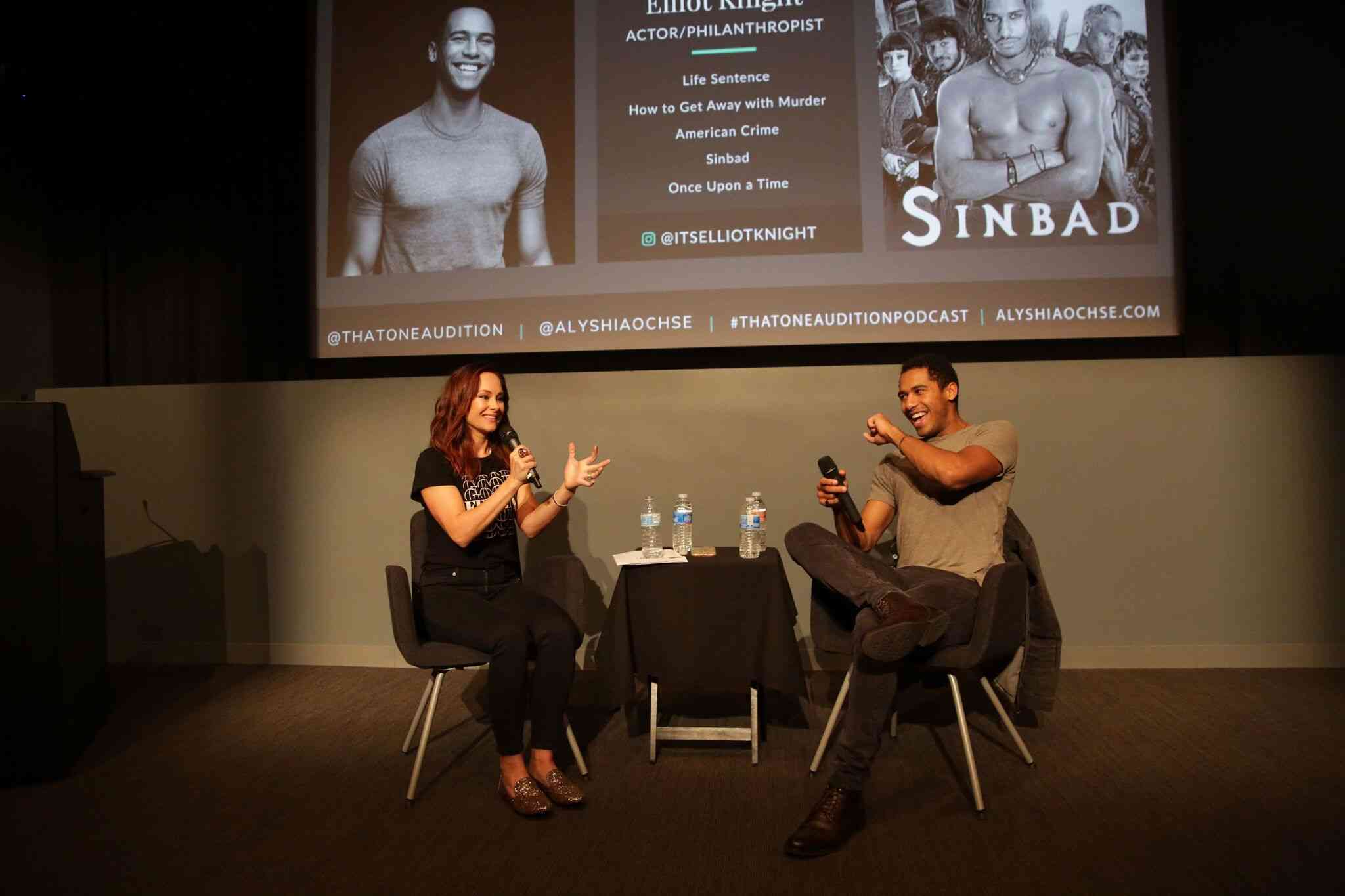 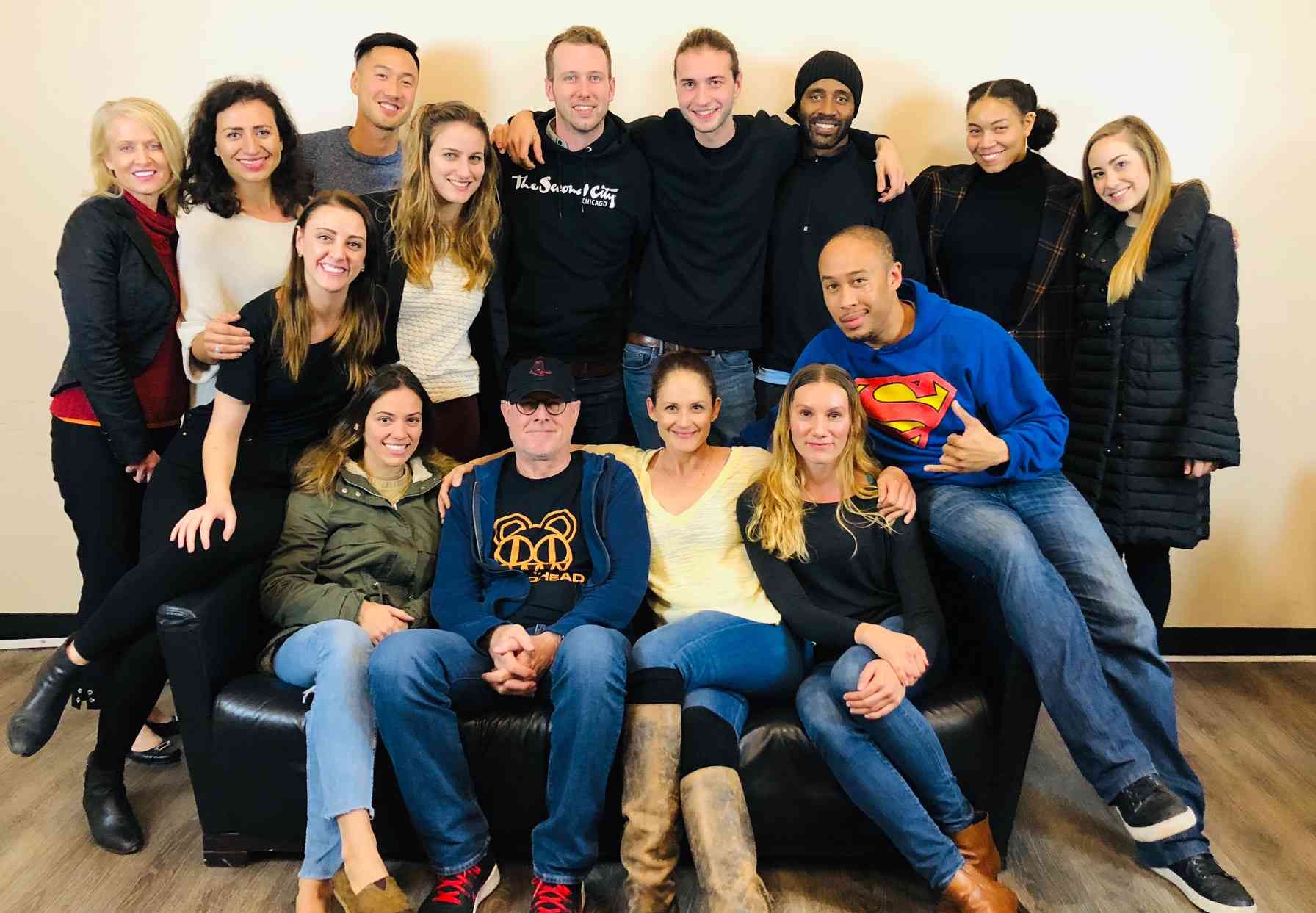 Congratulations to our newest alumni from our Professional Programs in Screenwriting, Writing for Television and Acting for the Camera. Here is a clip from our Certificate Ceremony on June 8, as well as a pic of our awesome special guest WHITNEY CUMMINGS! 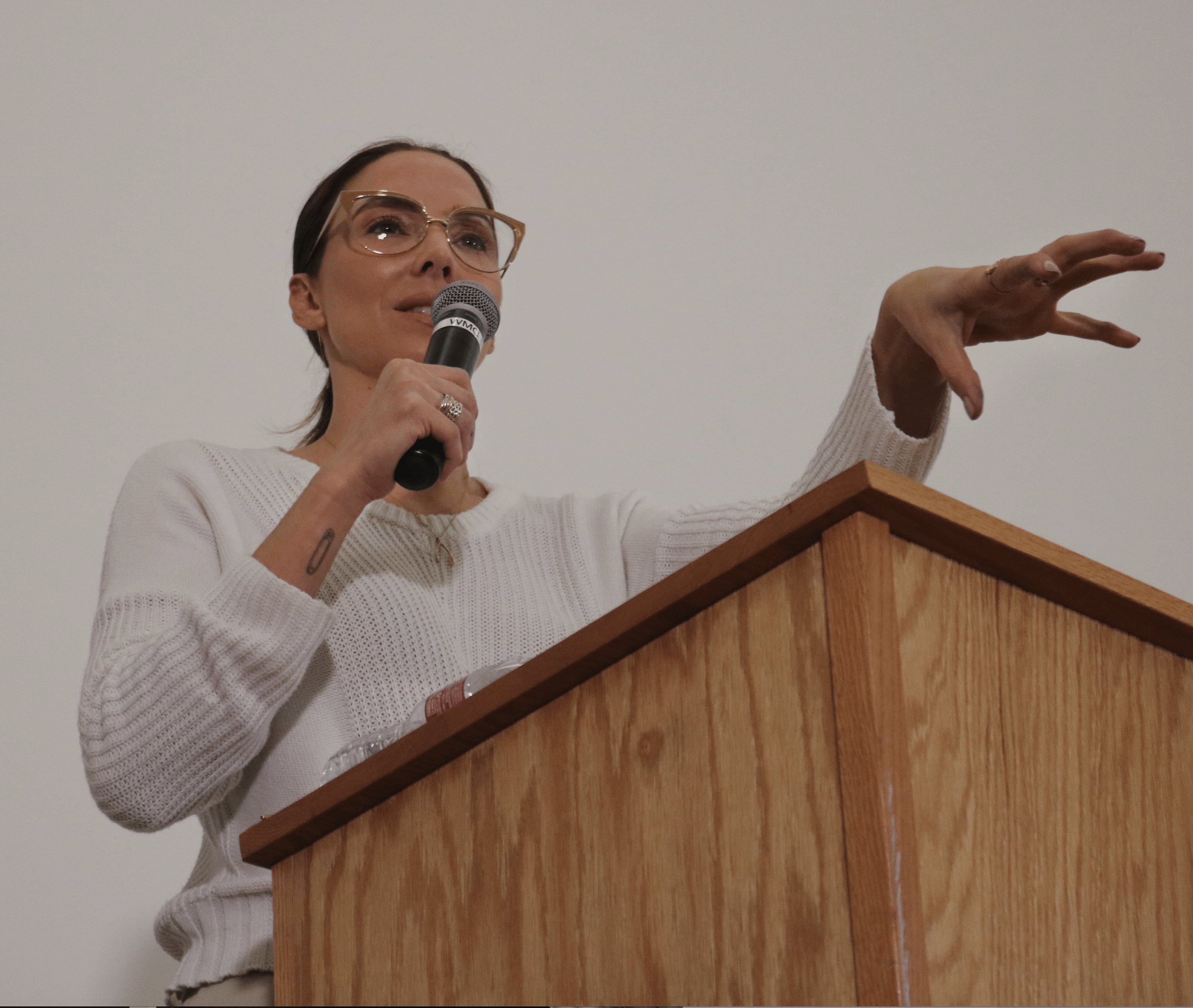 The writing staff from the Oprah network’s David Makes Man talked to our students about their upcoming show. 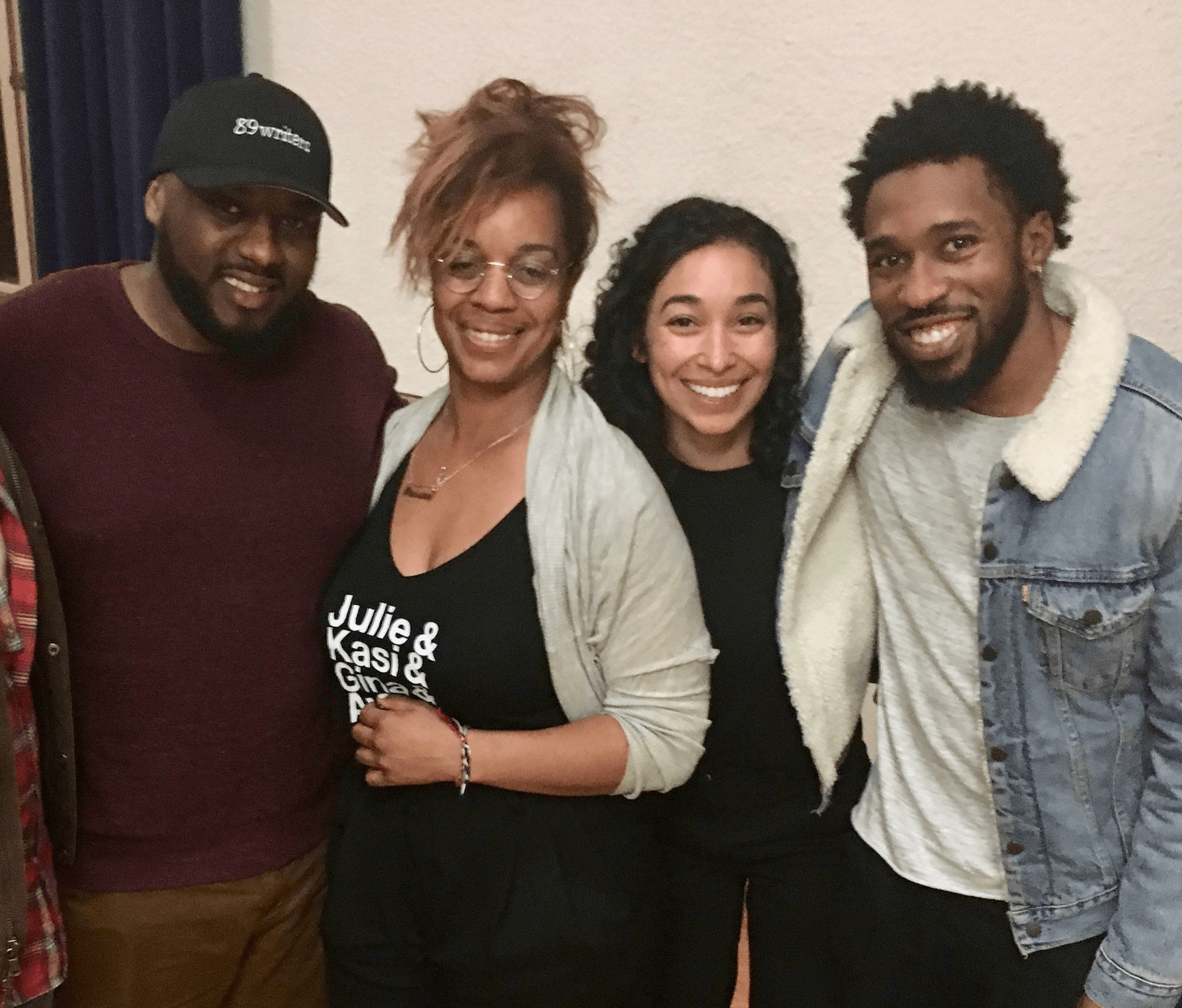 Writers JAS WATER (This is Us), TAOFIK KOLADE (Atlanta, Barry),  JOHN STRAUSS (Mozart in the Jungle, There’s Something About Mary) and SUE CHUNG (Gotham, Agent Carter) joined our Writing for Television students. 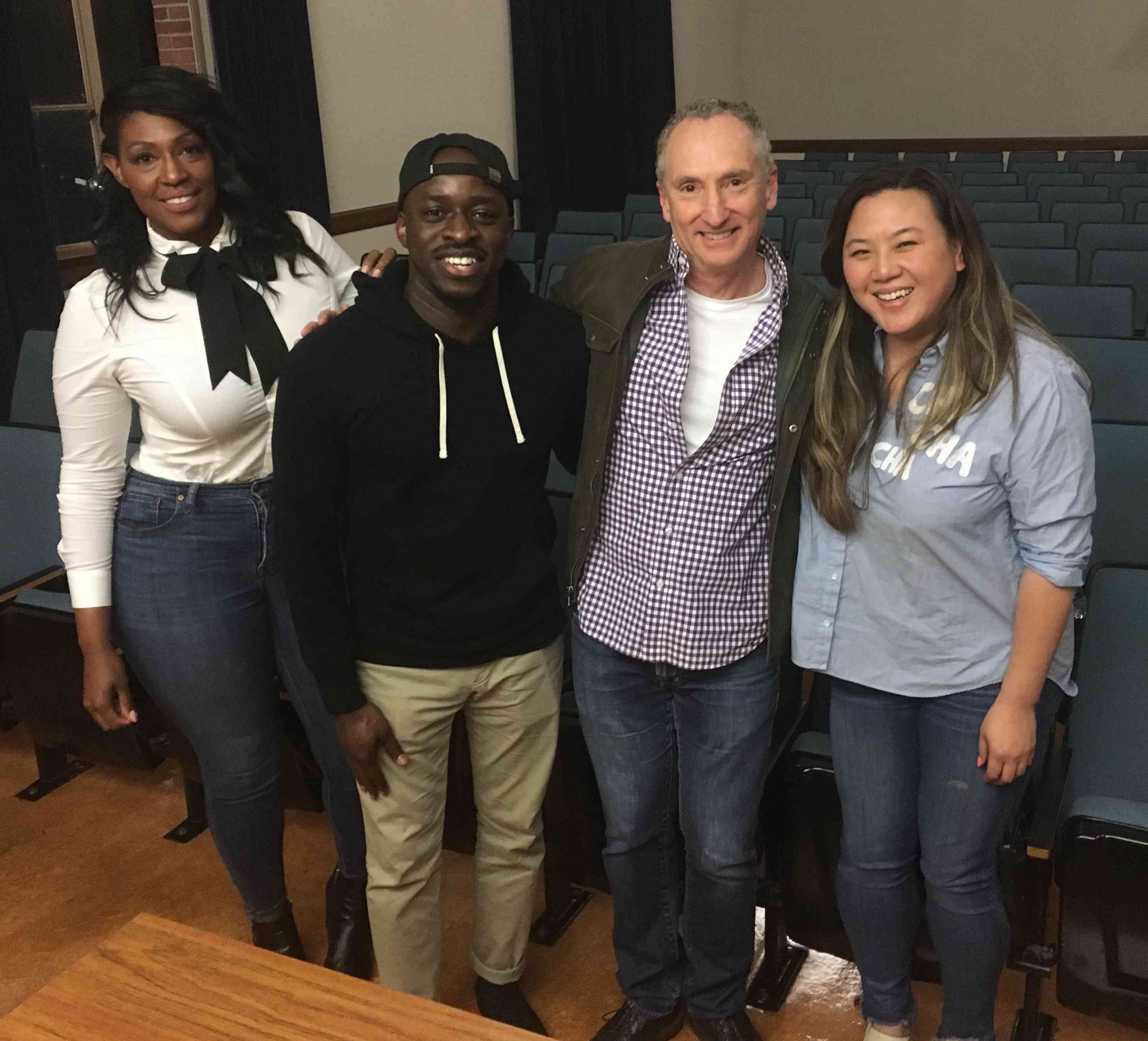 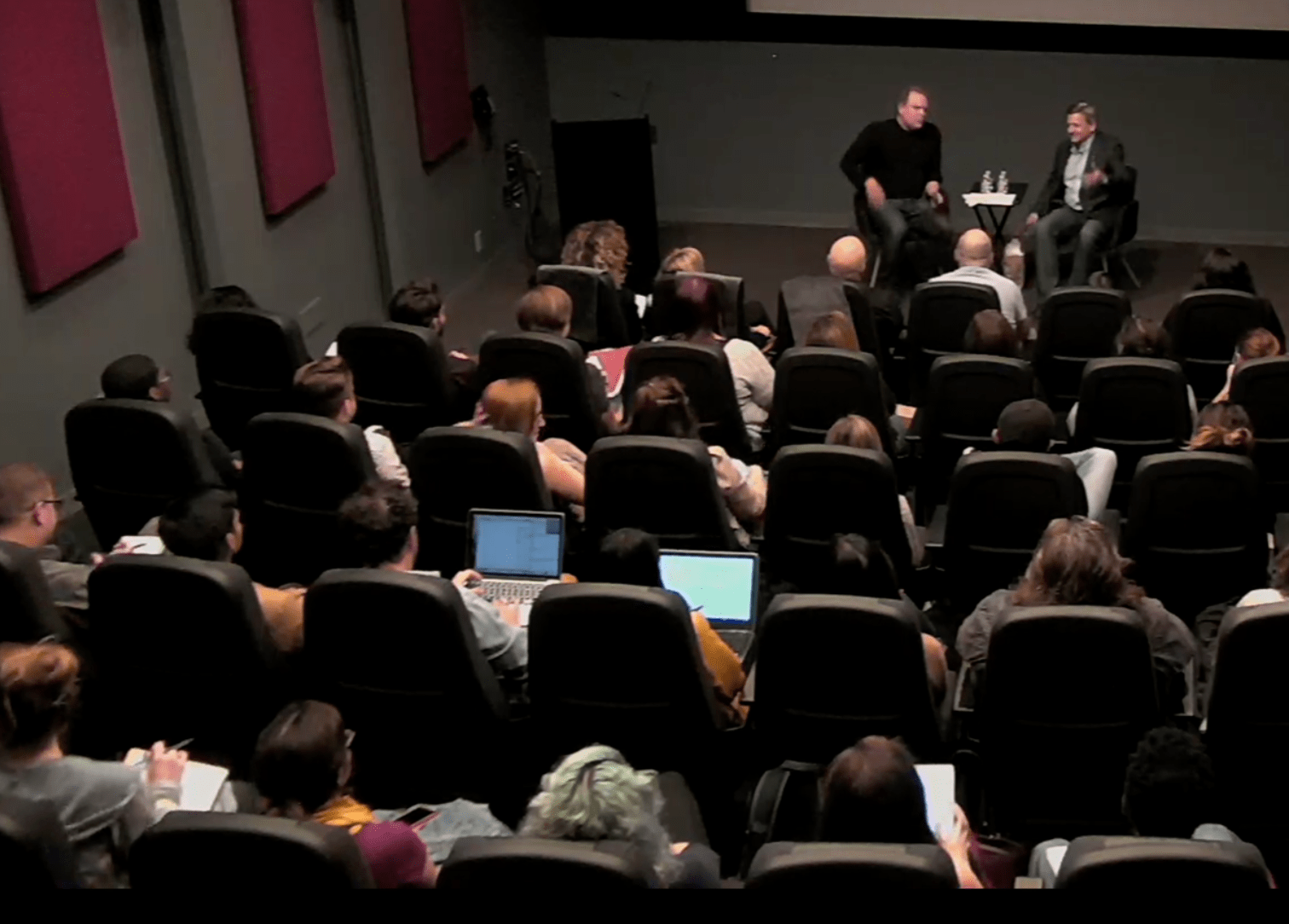 Our Acting for the Camera students visited the Mom set to meet with cast, writers and producers and watch a taping. 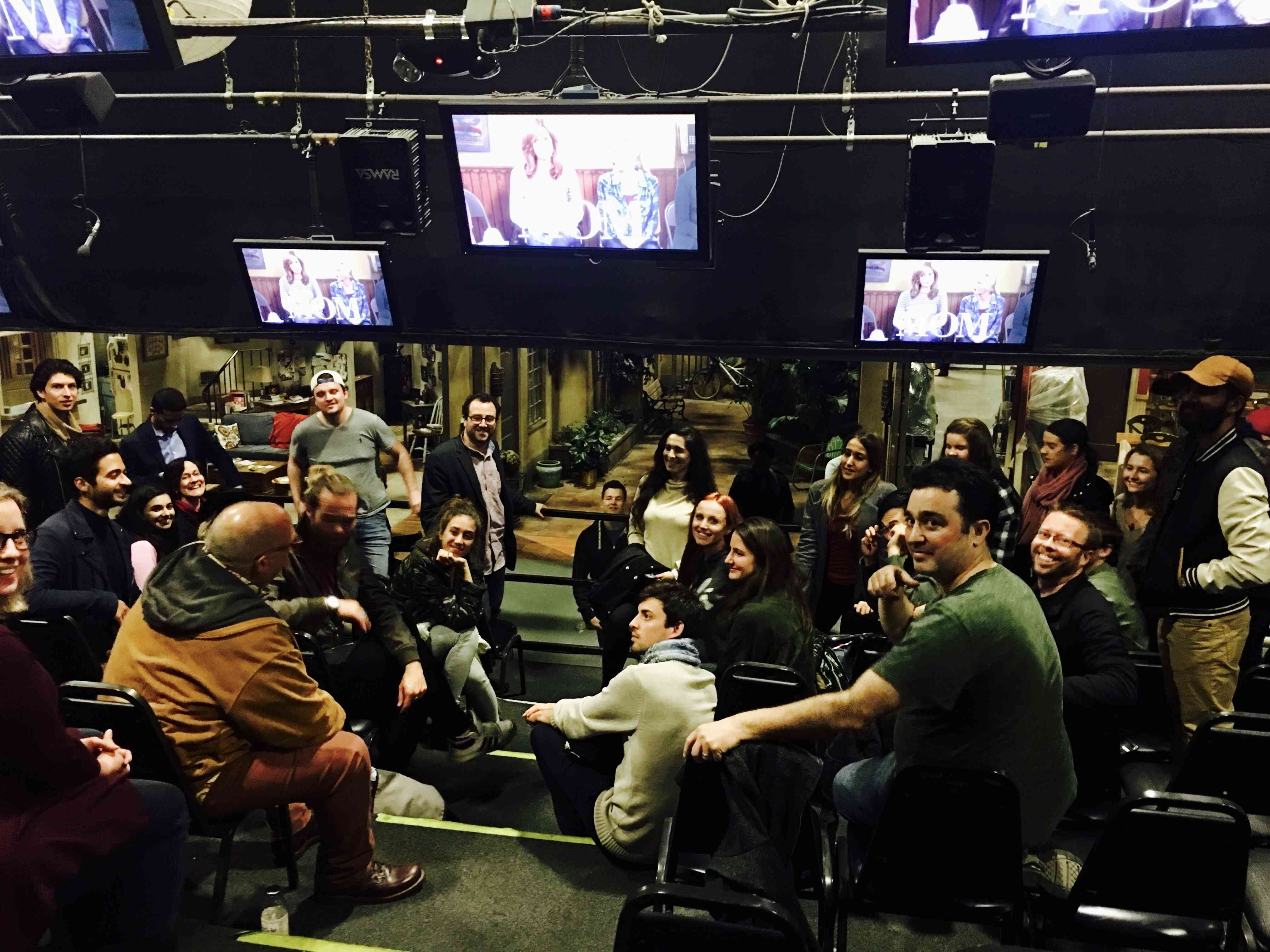 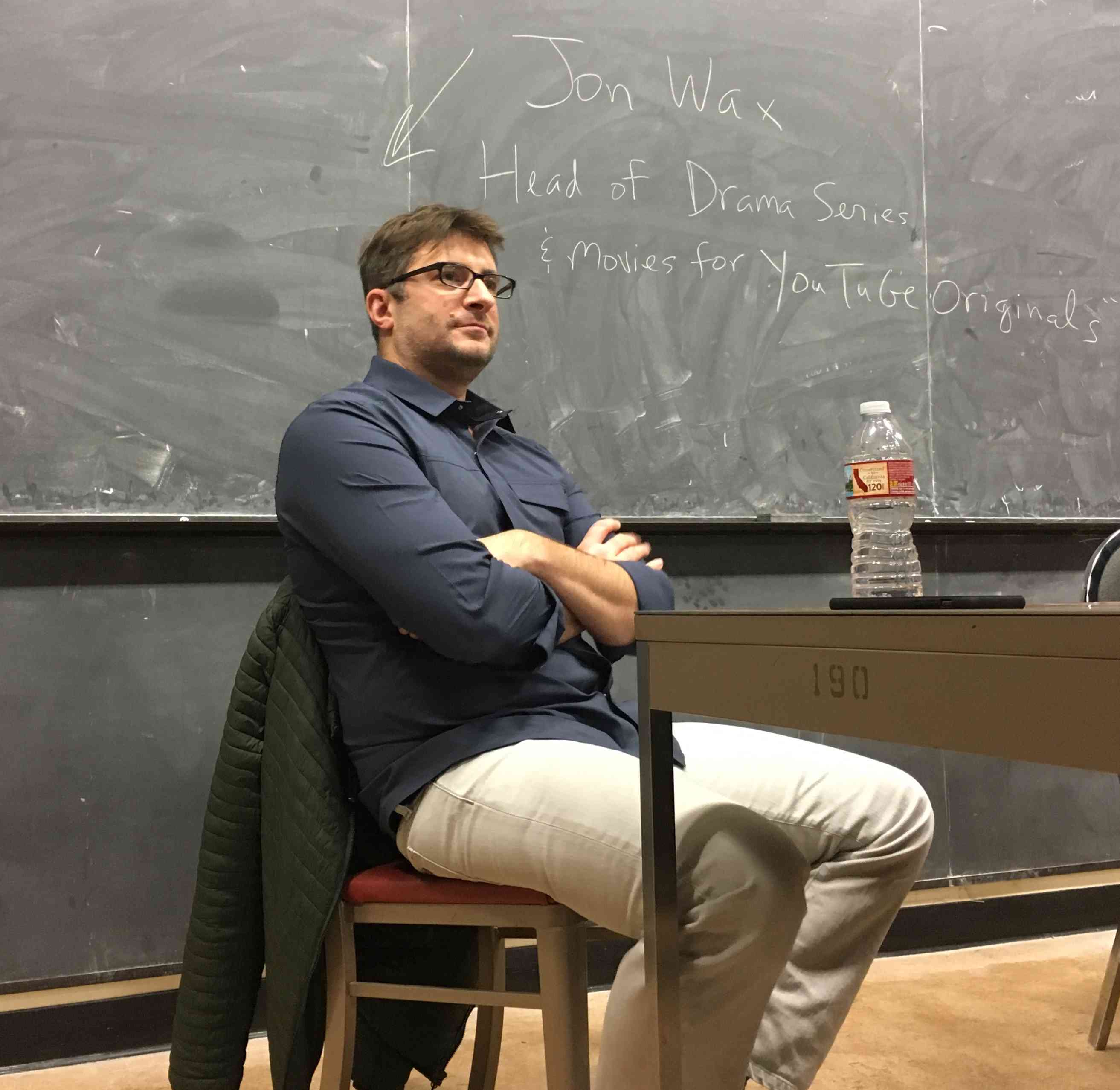 JENNIFER ANISTON taught her second master class for UCLA’s Professional Program in Acting for the Camera. (Click the video!) 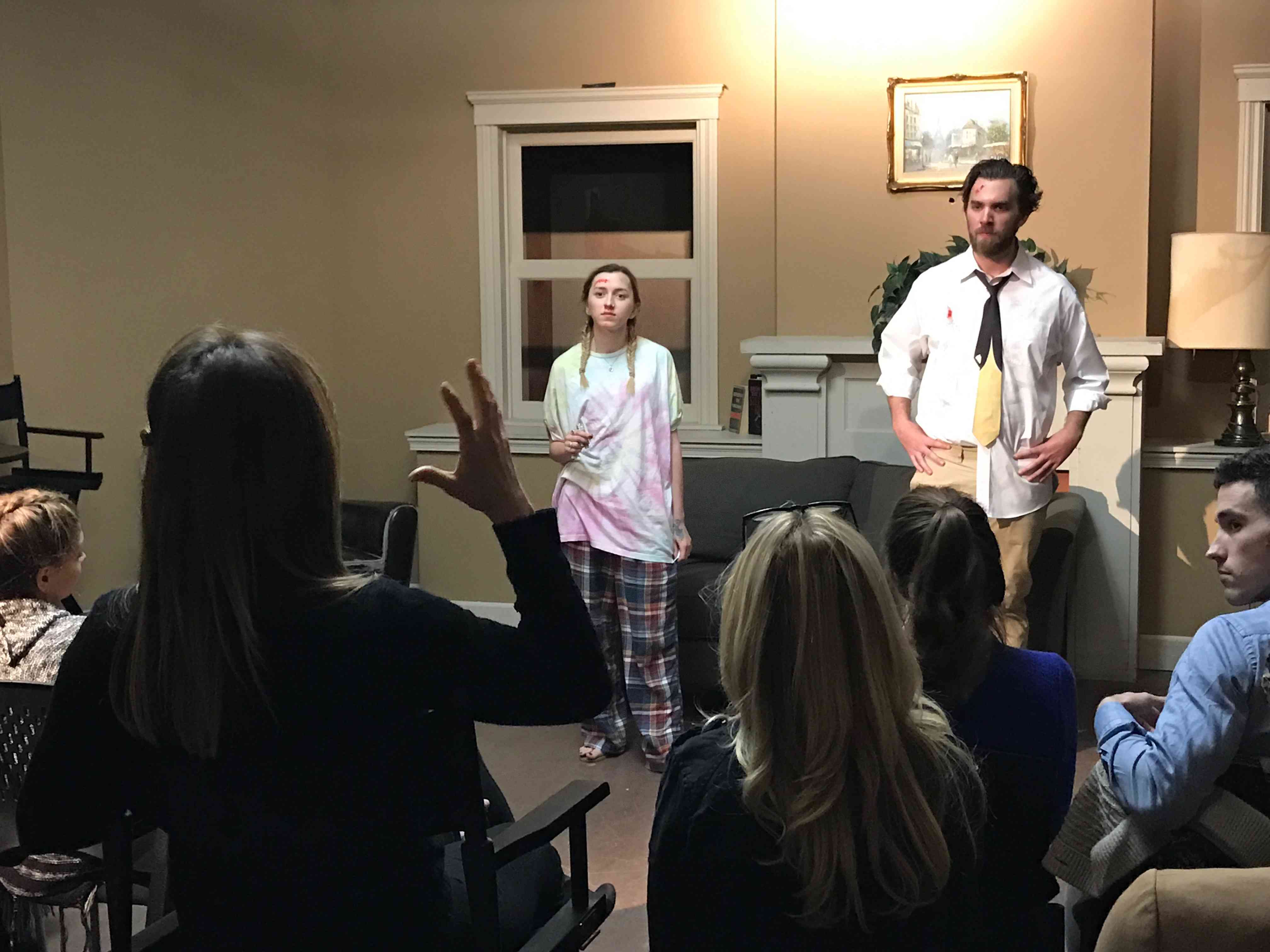 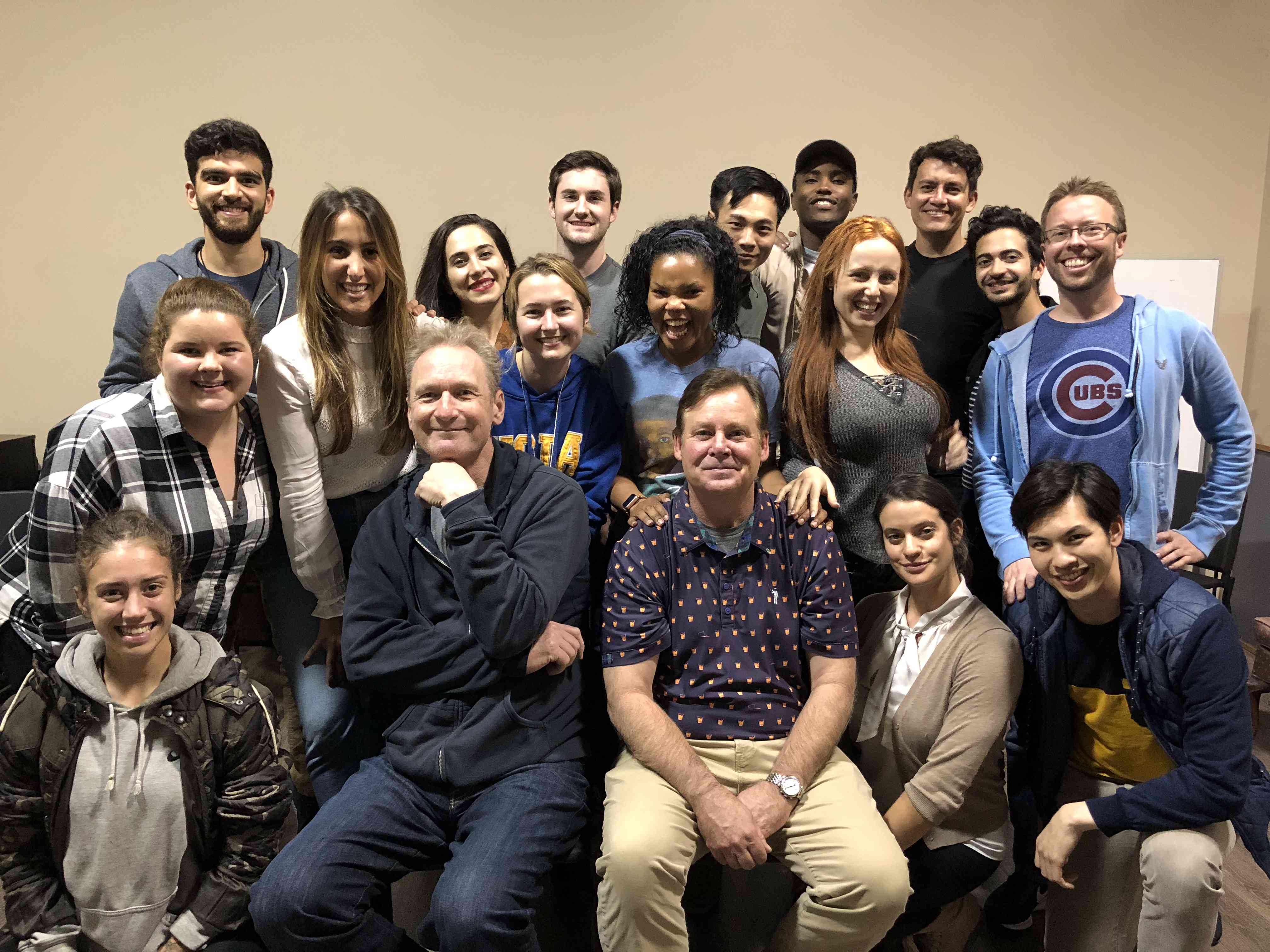 Writer/Producer DAMON LINDELOF was a special guest in our Screenwriting and Writing for Television programs. 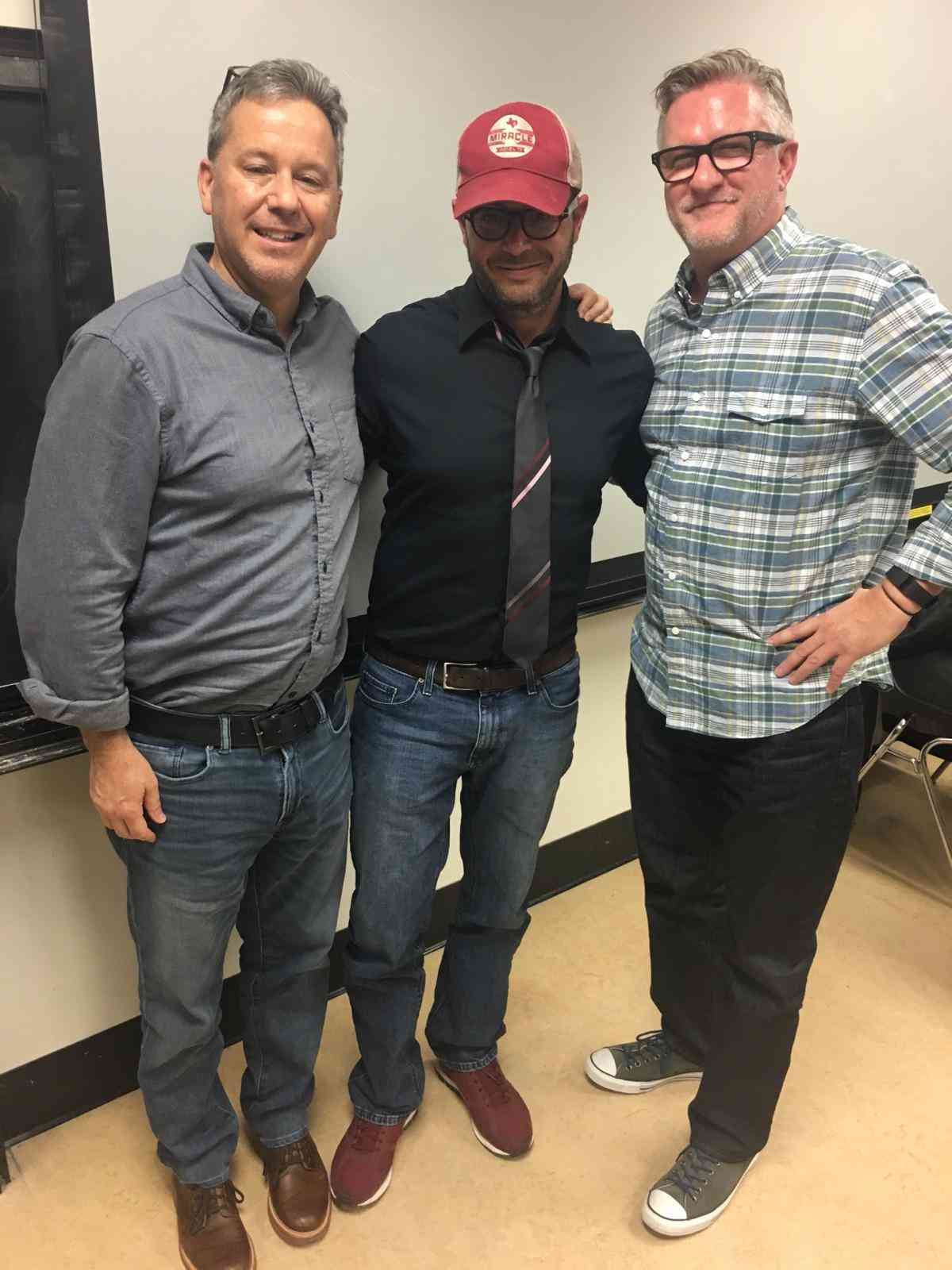 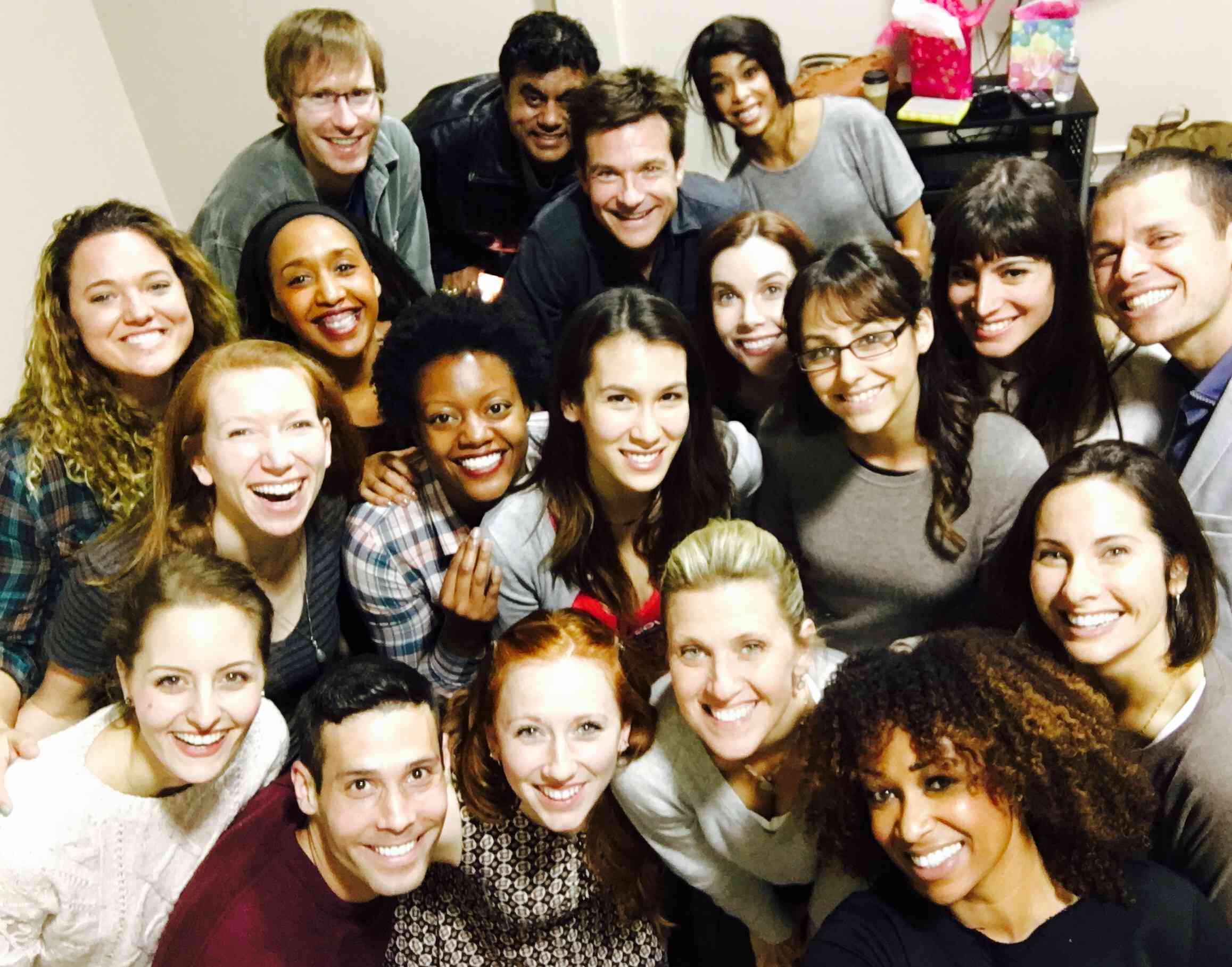 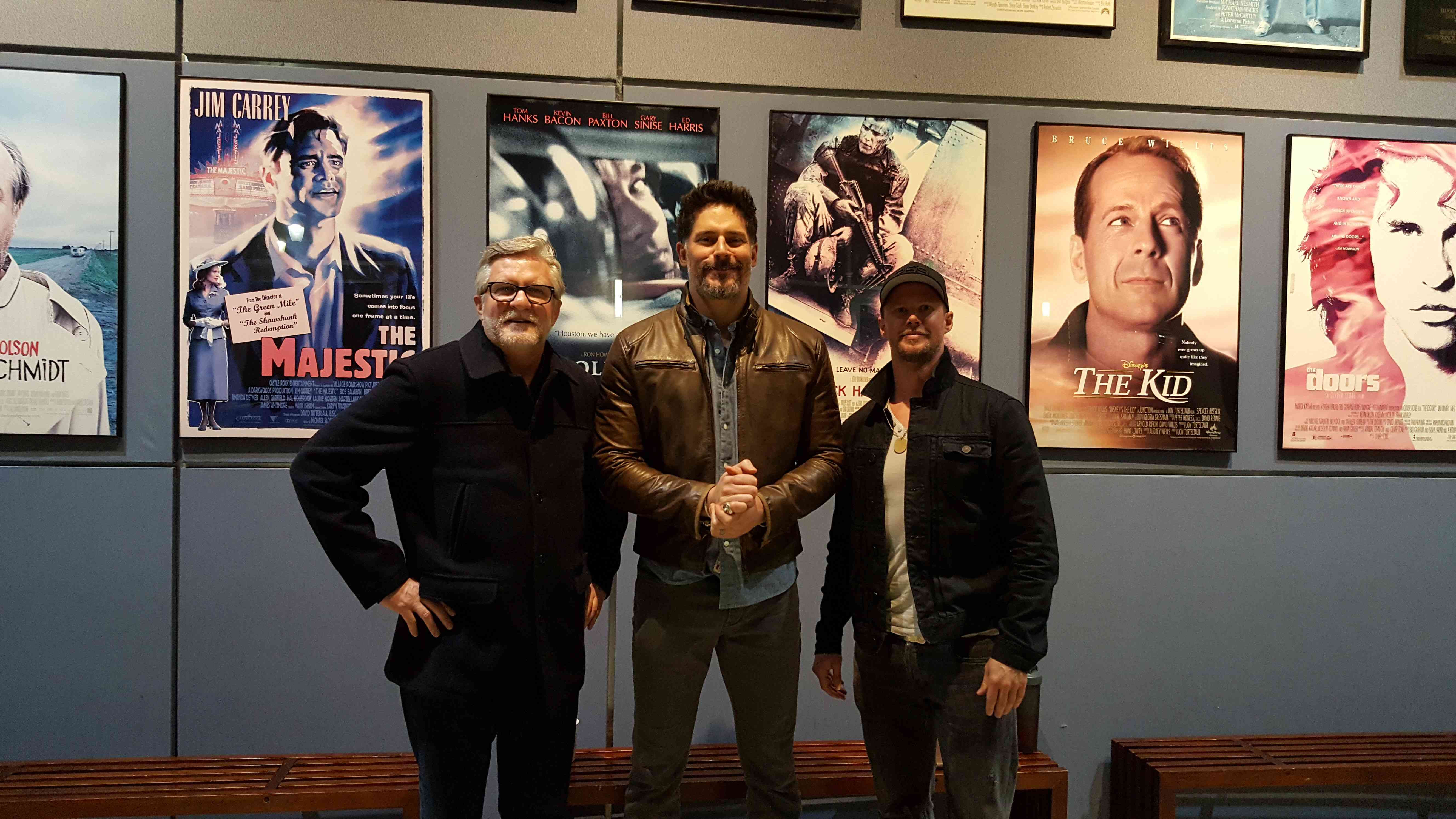 WENDELL PIERCE from HBO’s The Wire. 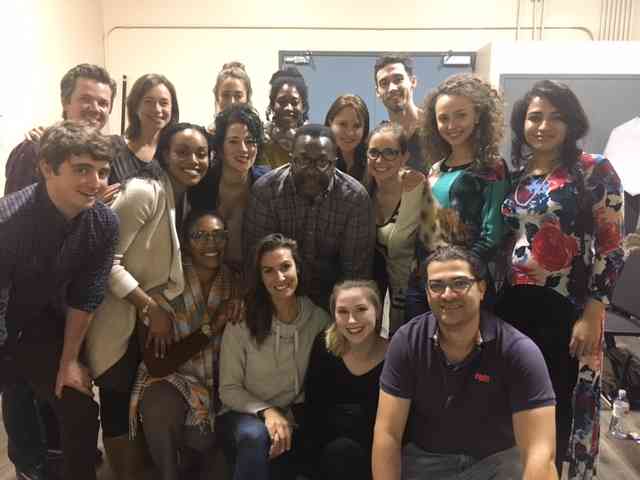 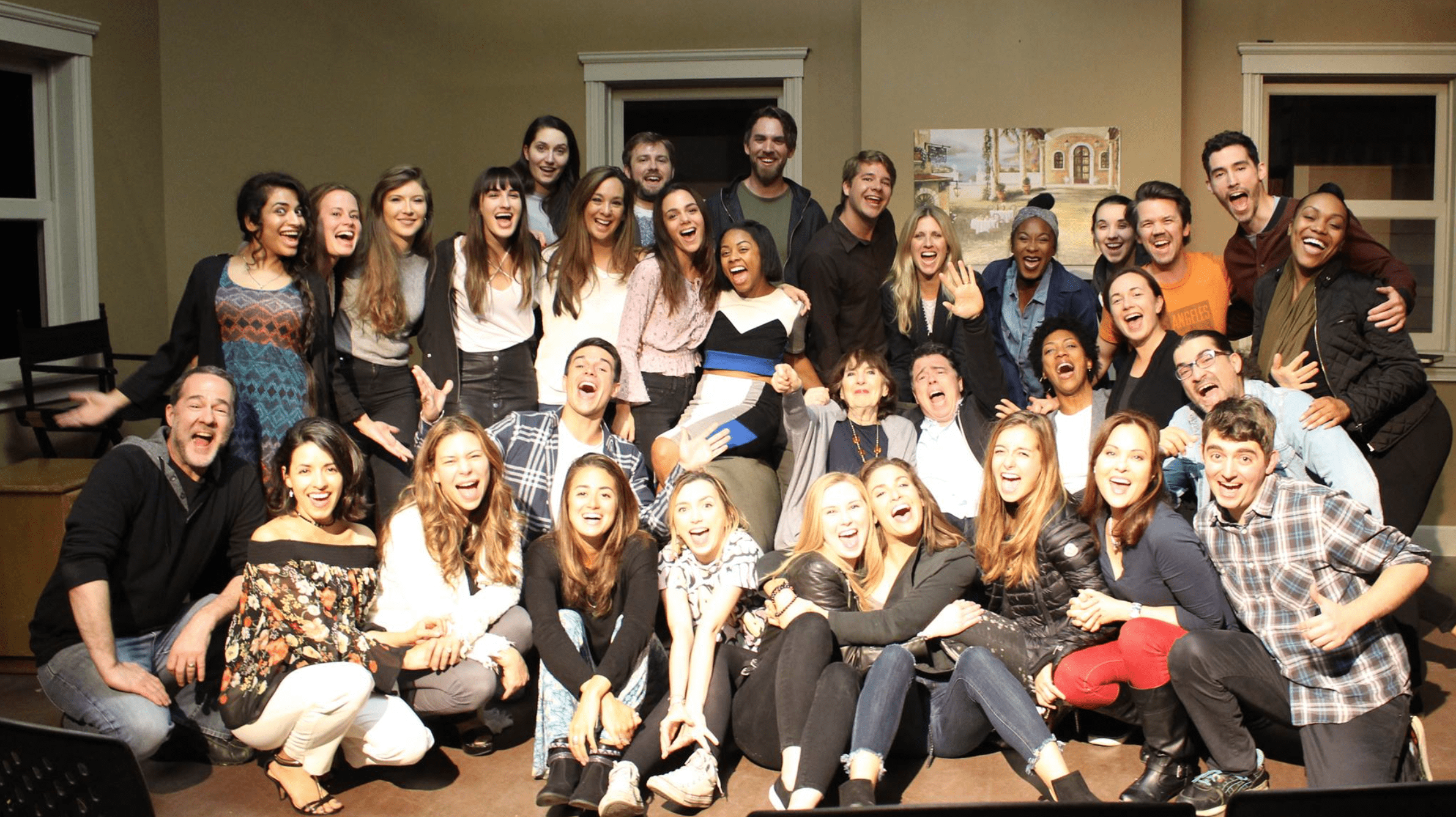 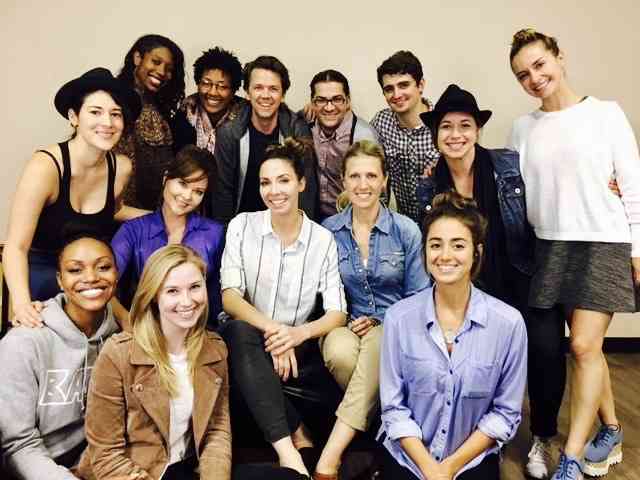 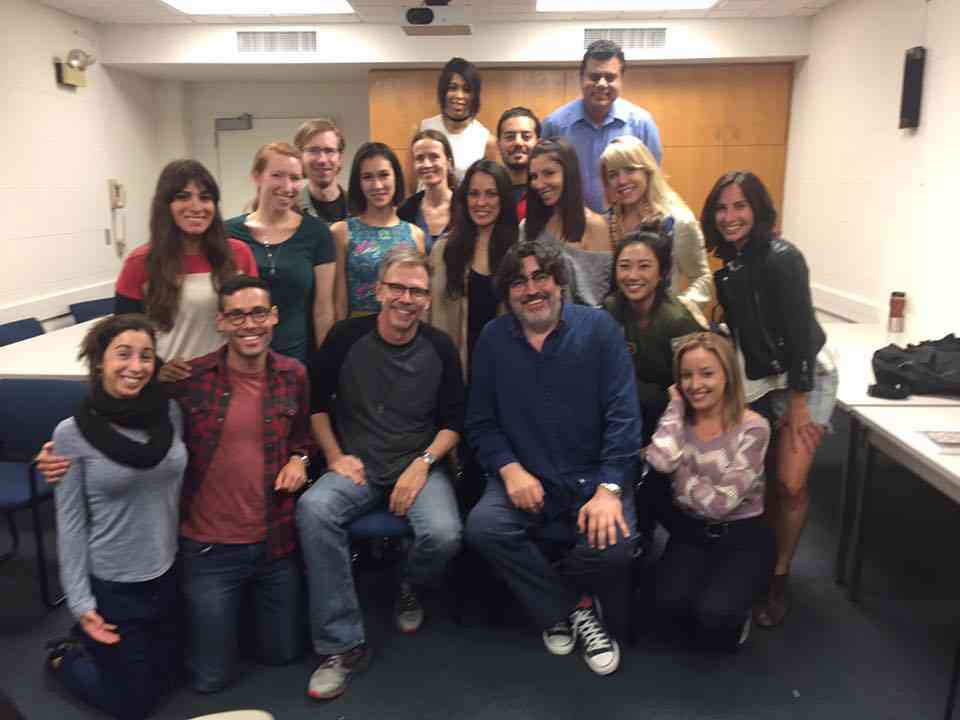 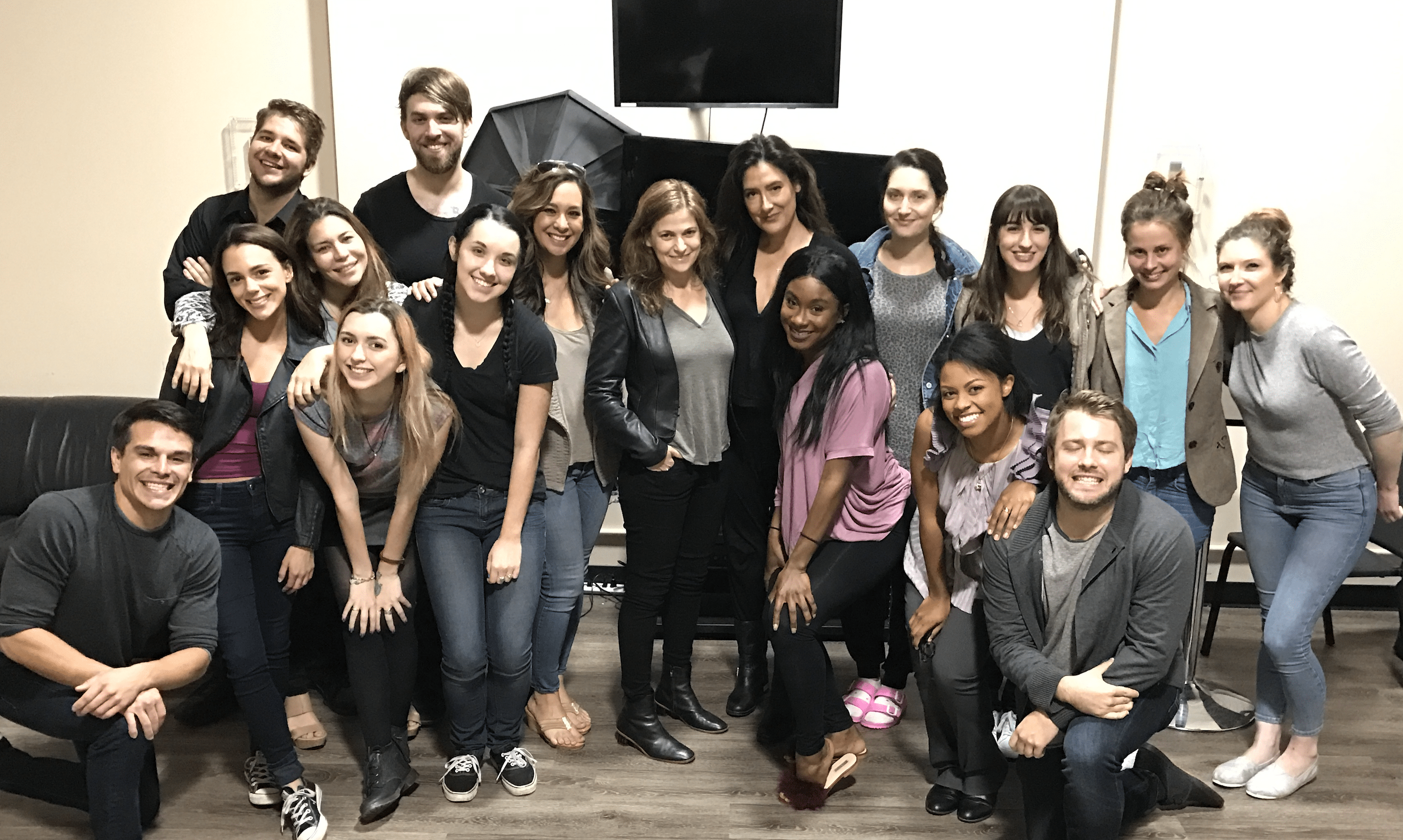 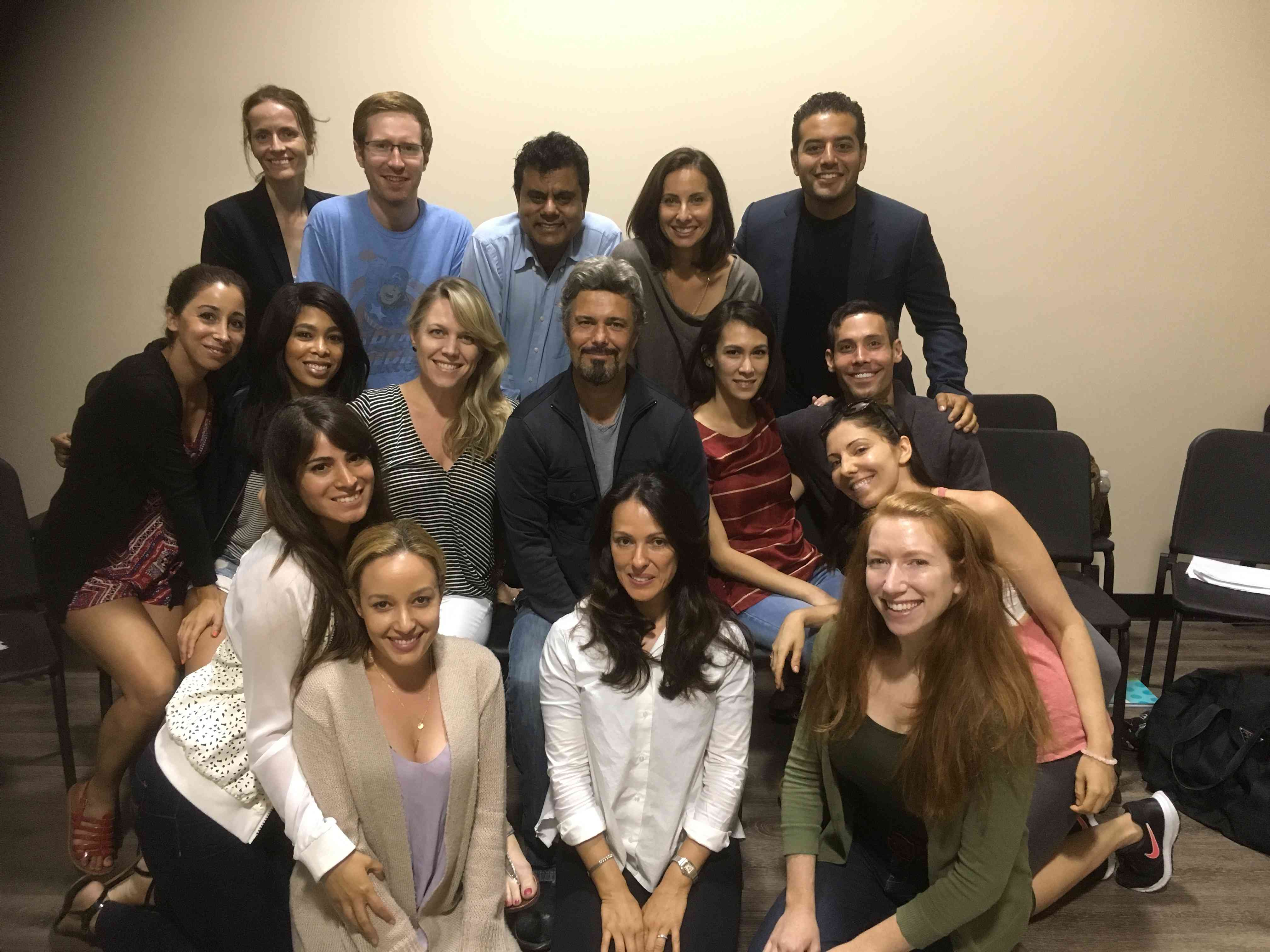 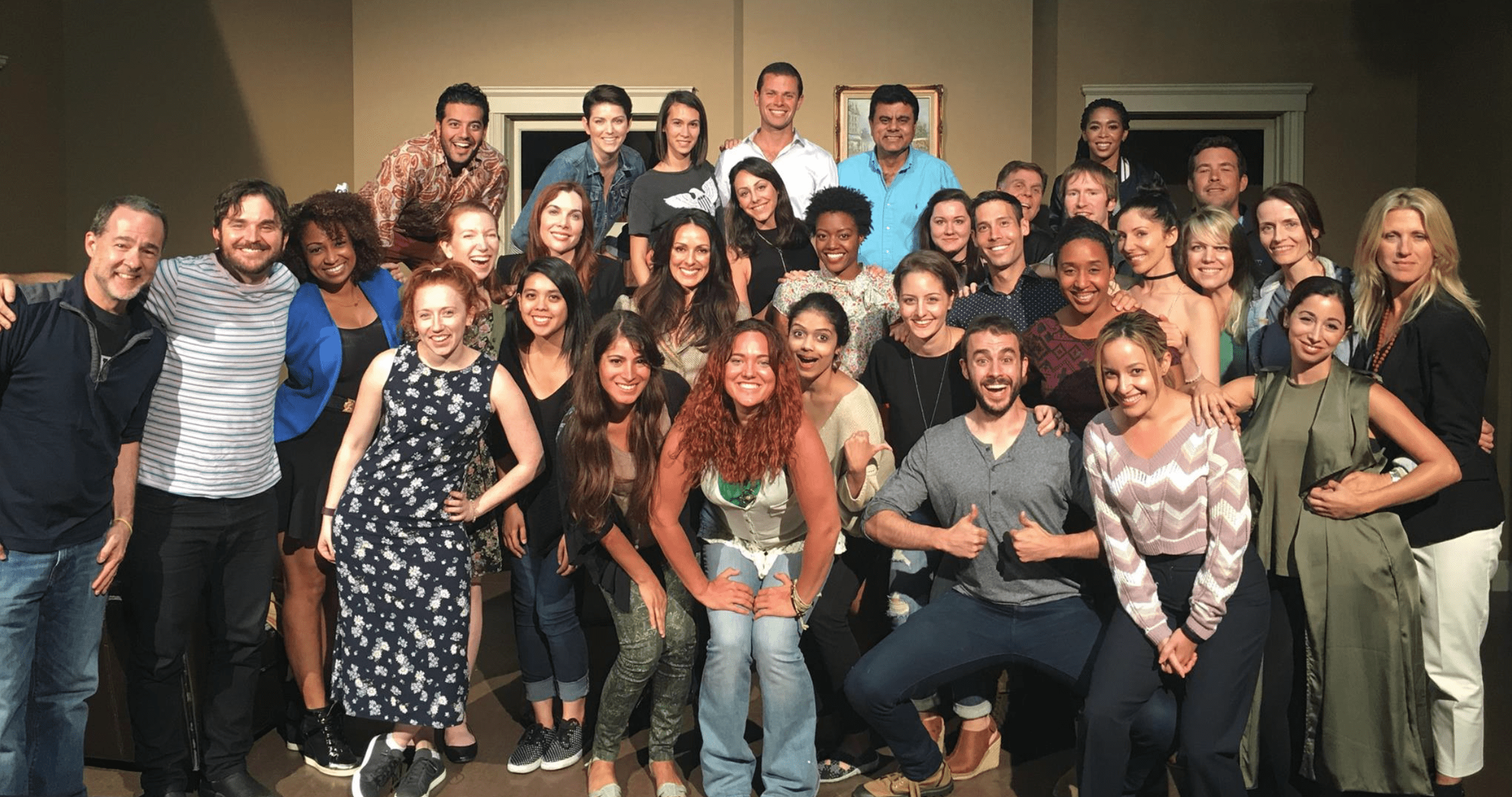 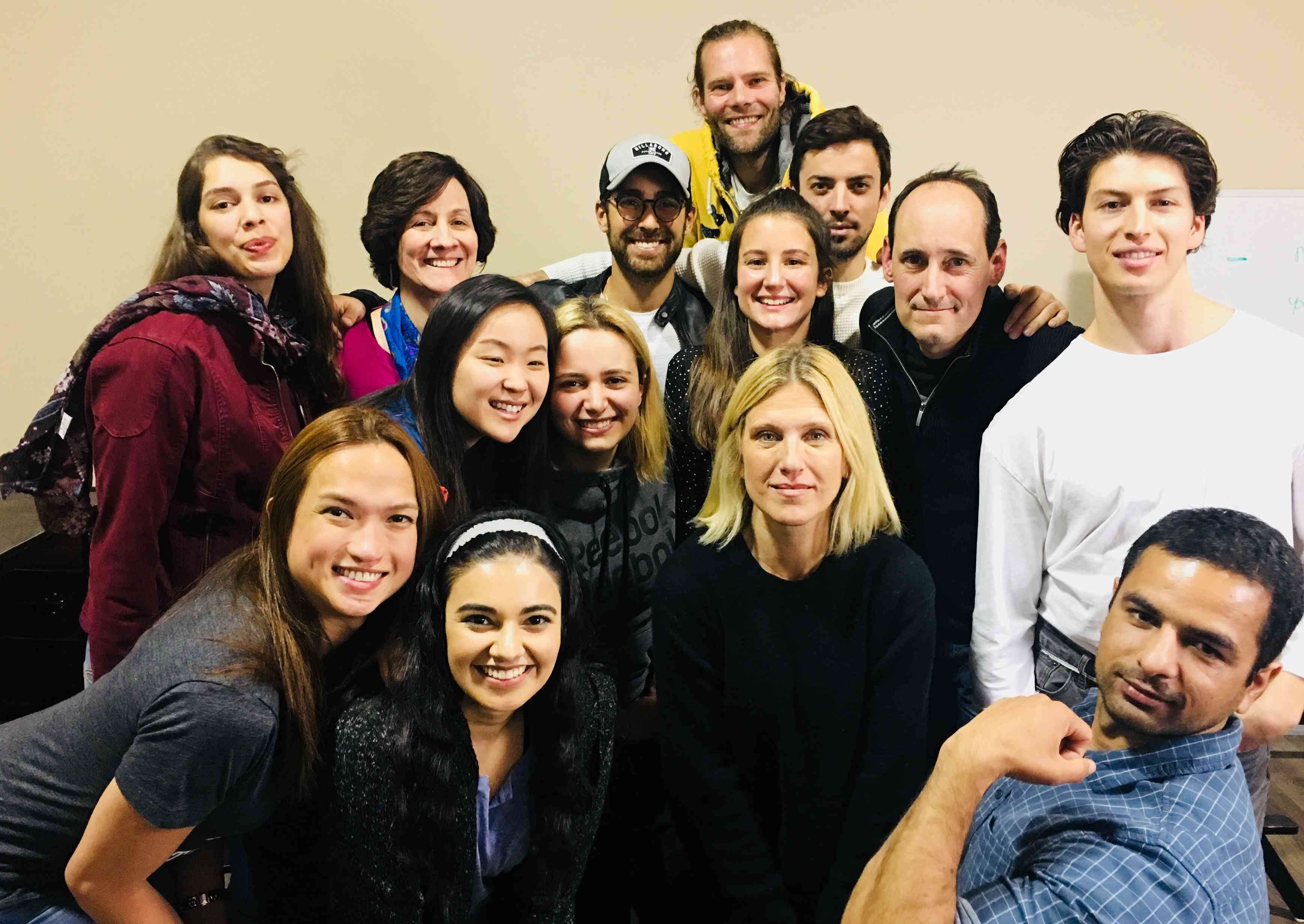 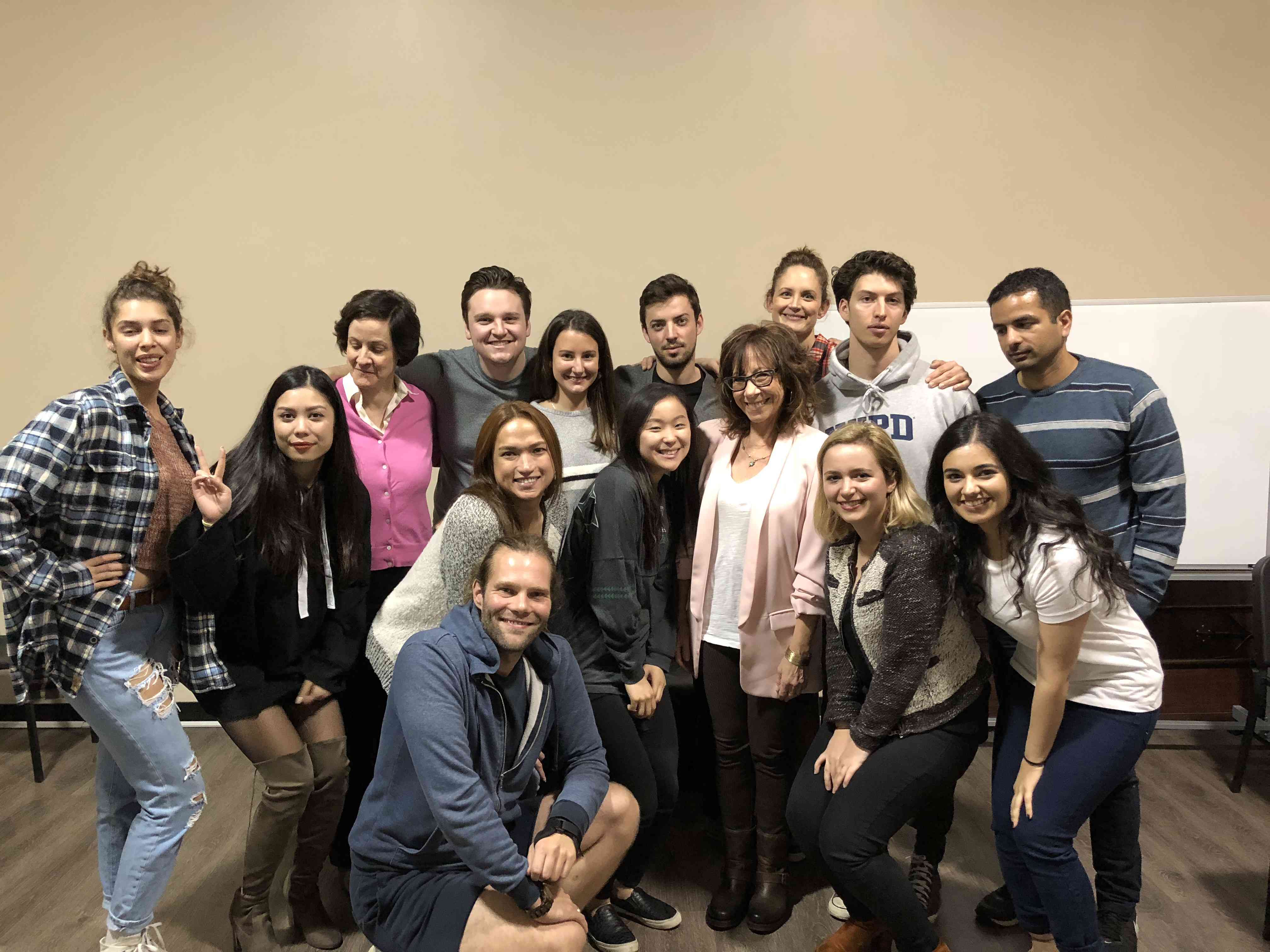 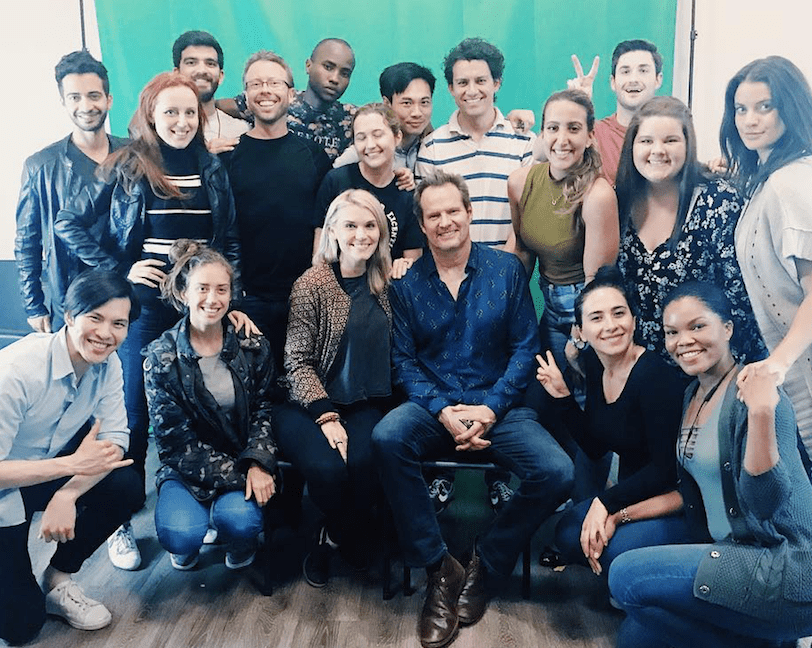 Taught by top experts and leaders working in the entertainment industry. Learn more about the Professional Programs at the UCLA School of Theater, Film and Television.

Acting for the Camera